The late Nigel Eady established a woodland accessible to the community in the 1990’s and when he passed away, West Hanney Parish Council approached his executors with a proposal that the woodland should be handed over to the Council and become a Community Woodland.  In 2015 an agreement was reached and the woodland was officially named The Nigel Eady Community Woodland.  A steering group was formed made up of volunteers from the community chaired by Graham Garner, Parish Councillor and volunteer days are held each year to ensure the woodland is maintained and developed including the installation of new accessible pedestrian gates.

There are no upcoming events. 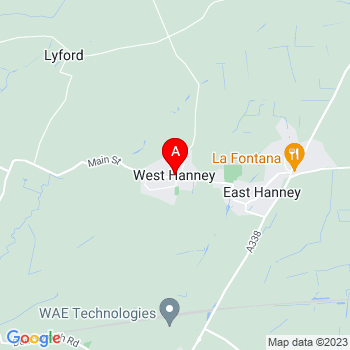 You can find out more about which cookies we are using or switch them off in settings.

This website uses cookies so that we can provide you with the best user experience possible. Cookie information is stored in your browser and performs functions such as recognising you when you return to our website and helping our team to understand which sections of the website you find most interesting and useful.

If you disable this cookie, we will not be able to save your preferences. This means that every time you visit this website you will need to enable or disable cookies again.

This website sets some 3rd party coolies for additional functionality.

Please enable Strictly Necessary Cookies first so that we can save your preferences!